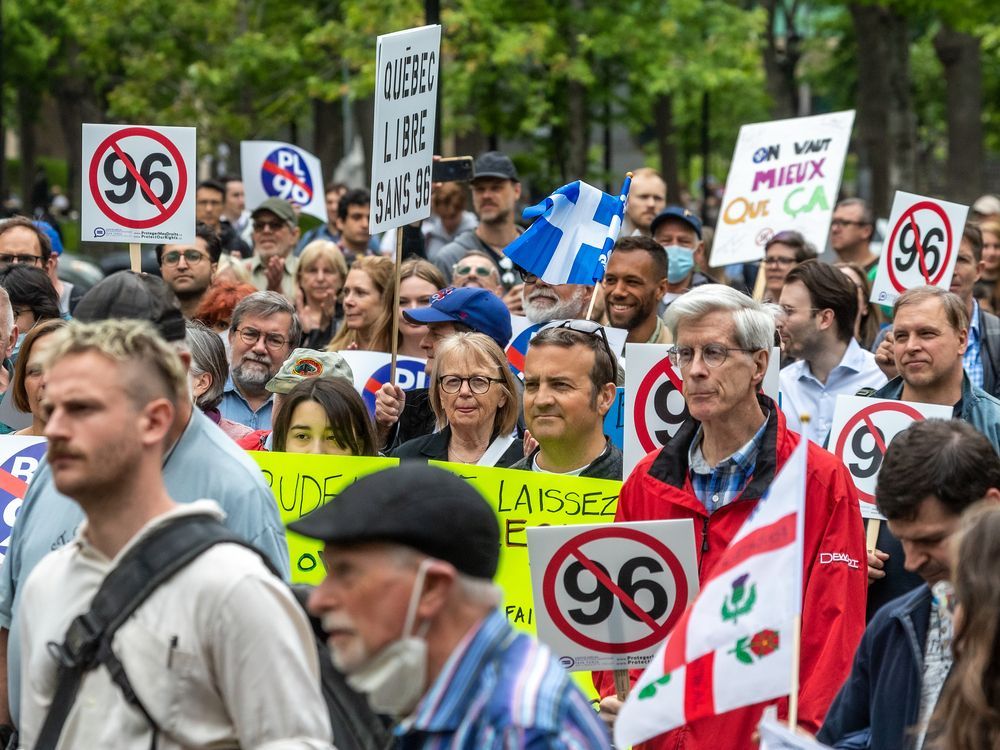 The English Montreal School Board was quick to commit to challenging the validity of Bill 96.

A 47-page lawsuit has been filed in the Montreal courthouse, a week after the school board held a special council meeting and voted to hire a law firm to challenge legislation that changes the charter of the French language. This is the first legal challenge to the bill passed by the Quebec government on May 24.

The EMSB and its president Joe Ortona confront the Attorney General of Quebec. The lawsuit argues that Bill 96 “violates the constitution in at least three ways,” including how the amended language charter “unacceptably infringes on the right to management and control of education in the minority language exercised by the EMSB under section 23 of the Canadian Charter of Rights and Freedoms.

Section 23 of the Charter deals with minority language education rights in Canada.

The EMSB maintains that the amended French language charter will require it and that other English school boards will use French or both languages ​​together “in a wide range of internal written communications and documents, including all documents that do not are not related to teaching”, and all documents between the employer and the staff members.

According to the EMSB’s legal challenge, the changes include “all internal written communications involving more than two people and documents, which are not related to teaching.” Offers of employment or promotion, individual employment contracts and job application forms should be available either in French or in both languages, depending on the process.

“The provision of education requires much more than teaching; it requires the provision of a variety of non-pedagogical services, such as food and nutrition services, physical and mental health services (school nurse, psychological counselling, etc.) and various support services for students with special needs that promote equal access to education for all students,” the council states in the document.

The amendments, argues the EMSB, “create disincentives to the use of the minority language, English, in the very institutions intended to protect and promote its use under the charter of the French language by imposing the burden of translation on the school or on staff who wish it. use English.

The same would apply to notices of meetings, agendas and minutes of board meetings as well as contracts and agreements with other English school boards. The changes would also mean that the Office québécois de la langue française will have the mandate to investigate the school board to verify whether the use of the French language is compliant.

“These provisions infringe the right to management and control of the language of communications within English school boards,” the suit states.

The EMSB is the largest English school board in Quebec. It represents approximately 44,000 students in schools from the Rivière-des-Prairies–Pointe-aux-Trembles borough in the east of Montreal to the St-Laurent borough in the west.

Some changes to the Charter of the French language come into force in three months and others in a year.

Sign up to receive daily news from the Montreal Gazette, a division of Postmedia Network Inc.

A welcome email is on its way. If you don’t see it, please check your spam folder.

The next issue of Montreal Gazette Headline News will soon be in your inbox.