Does the language we speak influence how we think? 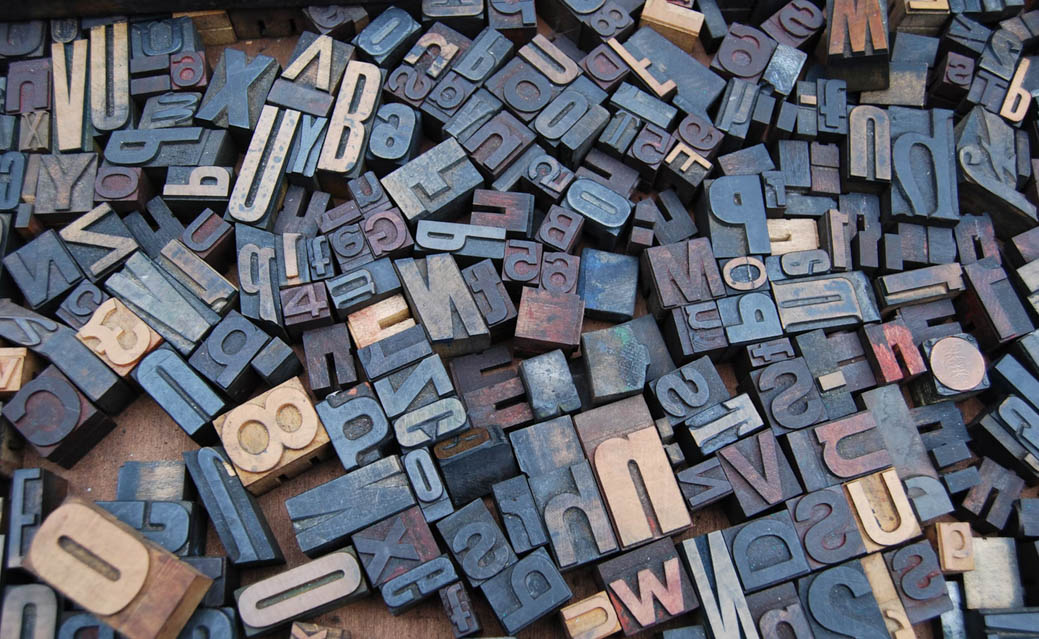 “To have a second language is to have another soul.”
– Charlemagne, Holy Roman Emperor

I remember exactly how I felt the day I was asked to take a test that would determine the grade level I would be enrolled in. I walked into an apartment with children laughing and playing as they waited their turn for the test – and suddenly it was my turn.

Feelings of anxiety overwhelmed me as I looked at the paper with letters that formed words I didn’t understand. I skipped the literacy part and rushed to complete the short math section which I knew would be the easiest part. To my surprise, I received my test with ticks on each math question, although there was a question mark at the end of each answer indicating that I had only received partial marks.

In Arabic, the numbers are reversed. In English, 25 is written “twenty-five”, but in Arabic, the number five is read first. So when I was answering these questions, I reversed the numbers and instead of writing “25” I wrote “52”. The instructor apparently understood that due to the implications of very different spoken languages, students tend to structure their thoughts and ideas according to their native language. I didn’t know it wouldn’t just be a mathematical differentiation.

Language is culture, and culture is language. They rely heavily on each other to create a sense of community based on shared values, beliefs and attitudes. Culture pushes us to act in certain ways, and this becomes intrinsic when it is expressed through language. This creates a feeling of togetherness.

Dr. Ilan Danjoux, professor of language and education at the University of Toronto Mississauga, spoke to me about the concept of language and culture. He explains that these two elements shape the way we see and express things.

“A community is likely to have more descriptive words for a shared practice that might not be found in another setting,” says Dr. Danjoux. “The English language has more words to describe different types of snow compared to languages ​​located in the tropics region.”

The influence of culture and environment on language tends to formulate words that allow better understanding. Dr. Danjoux emphasizes the advantages of formulating descriptive words. “It allows people to prepare more appropriately and develop a common level of attitudes and behaviors when faced with similar conditions,” he explains.

In different cultures, people’s thinking is shaped differently simply because their language is limited to a certain set of words. For example, the Arabic language has 12.3 million words, while the English language has about 171,146 words. It is therefore difficult for Arabic speakers to convey the original meaning of a single word in English. Consequently, it becomes necessary to use multiple words to convey the same message, which often dilutes its meaning along the way.

If we have to separate language from culture and environment, we can have a biased perspective on how language influences how we think and why we think the way we do. The structure, form, and functions of a language allow humans to convey ideas and thoughts in a way that may not be very effective in another language.

“If I want to translate something from Urdu to English, I find it difficult to convey the original meaning of an idea,” said Fiza Maqsood, a fourth-year criminology student. “It’s often because that word in its original essence is actually absent from the English language.”

I was so intrigued by this conversion that I asked Dr. Danjoux if people who speak more than one language are more likely to demonstrate better problem-solving skills. “One of the main factors in productive problem solving is empathy, and research shows that bilinguals are more likely to show empathy,” he explains.

Dr. Danjoux further illustrates that speaking more than one language allows humans to have multiple perspectives on a particular topic, which also promotes better problem-solving skills.

So if you’re wondering why you can’t put your thoughts into words in another language, maybe it’s because you’re limited to a certain set of words. As the American linguist Noam Chomsky once said, “A language is not just words. It is a culture, a tradition, a unification of a community, a whole history that creates what a community is. Everything is embodied in a language.