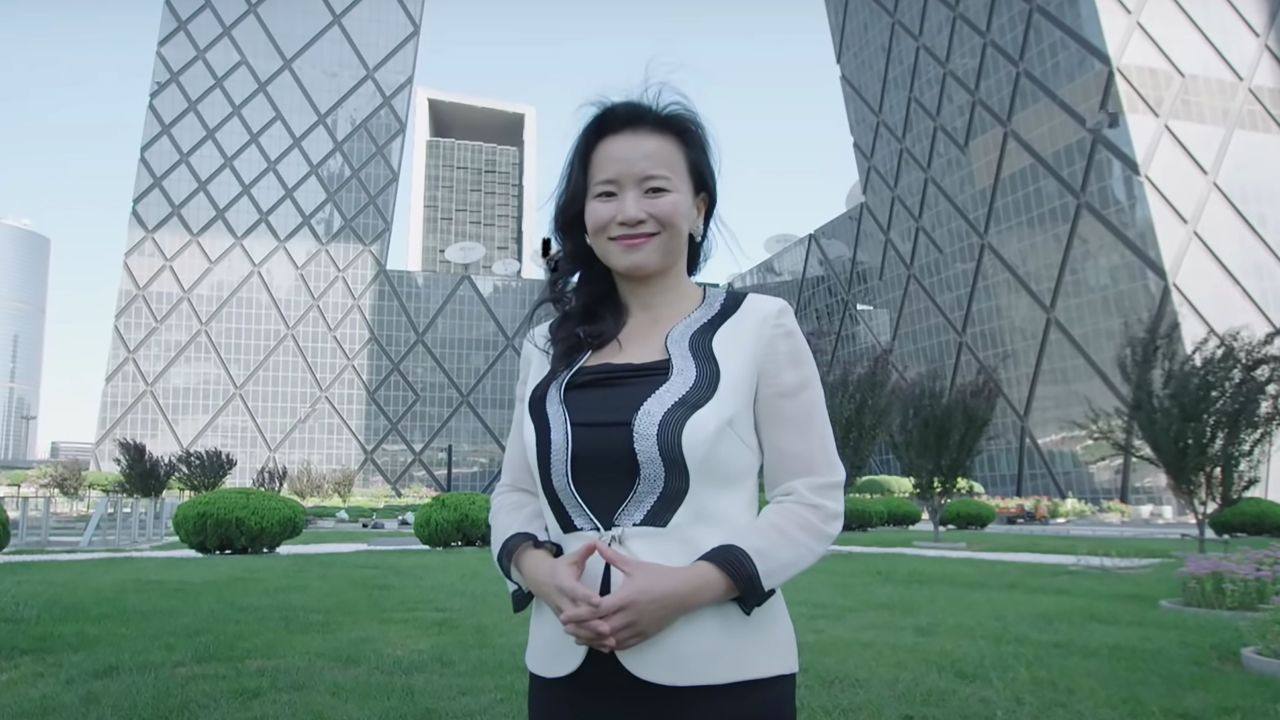 Australian journalist Cheng Lei was given a short reprieve to watch the Olympics with other inmates in a Chinese jail – 18 months after she was arrested “on suspicion of illegally supplying state secrets overseas”.

18 months after being arbitrarily detained in Beijing, Australian journalist Cheng Lei, 46, has been given a short reprieve to watch the Olympics with other detainees in the Chinese prison where she is being held.

The mother-of-two was secretly arrested on August 13, 2020. She was later formally charged with “suspicion of illegally supplying state secrets overseas” by Chinese authorities.

Sky News understands that Cheng Lei is particularly excited to see Australian snowboarder Scotty James compete, having interviewed him at an event hosted by the Australian Chamber of Commerce in Beijing in 2019.

Cheng Lei has still not been allowed to speak to her two children in Melbourne, aged 10 and 12, since her arrest.

Although she was detained for nearly 18 months, there has been no information made public about a trial for Cheng Lei, or specific details of the allegations against her.

Media organizations around the world, including the International Federation of Journalists, Reporters Without Borders and the National Press Club in Washington DC, have condemned his arrest and continued detention.

On the first anniversary of his detention, more than 60 friends of Cheng Lei and renowned journalists signed a letter of support calling for his immediate release.

Co-signer Marcus Strom, president of the Media Entertainment and Arts Alliance, said when the letter was published: “Her arrest, detention and the charges against her have never been explained. No evidence has been presented. … MEAA members, and journalists around the world, support Cheng Lei.”

Cheng Lei worked as a business news anchor on the Chinese English-language channel CGTN. Cheng has often represented the Australian government on cultural programs in China, serving as the Global Alumni Ambassador for the Department of Foreign Affairs and Trade.

She graduated from the University of Queensland and worked as a CPA in Australia for several years before moving to China.