Delhi: 3 detained for collaborating with China-based gang in extortion racket 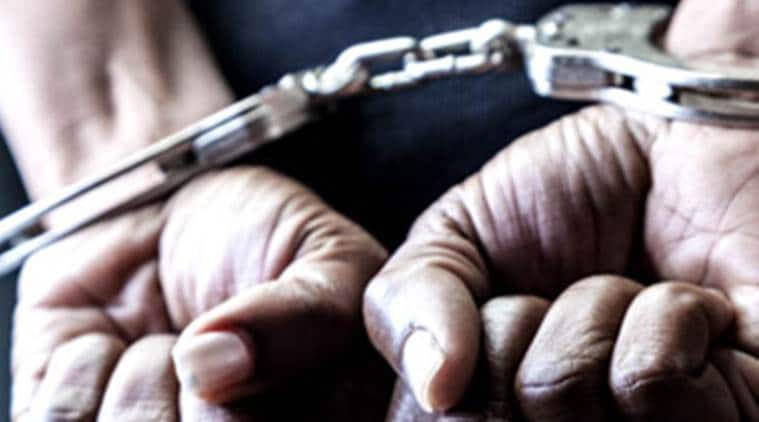 Three people have been arrested for allegedly working with a China-based gang to extort money from people under the guise of providing short-term loans.

DCP (external) Sameer Sharma said the defendants were identified as Ravi Kumar Pankaj (28), Javed Raza Ansari (30) and Vikas Yadav (19). He said: “On June 22, a woman filed a complaint, alleging that she had downloaded an app to take out a short-term loan. She paid the amount on time, but received calls from debt collectors who used abusive language and threatened her. »

Sharma told the investigation that bank account transactions linked to the suspicious numbers were analyzed. “It was discovered that the fraudsters were uploading a company’s documents and using them to open an online settlement account on a payment gateway and aggregator. It was linked to Pankaj’s bank account, where the money had was credited by the complainant.All transactions in the account were verified and it was found that in a single day, a transaction of Rs 19.43 crore was made and was later transferred to other entities “, he added.

“Pankaj was arrested in Rajasthan on July 4 by a team led by SHO Sandeep Panwar. He revealed that he sold his 5 bank accounts at Rs 15,000 per account to a man, who then sold these accounts to Ansari. Ansari was arrested on Monday,” Sharma said.

Ansari was also in contact with Yadav, who said he sold 7 bank accounts to the former. “It has been found that many Chinese-run short-term lending apps lend money instantly for 7 days. Before that, they have access to people’s personal data… If the money is not paid, call centers in other countries are threatening to release their data,” Sharma said.

“The kingpin operates from Hong Kong. Efforts are underway to track IP addresses and catch him,” police said.