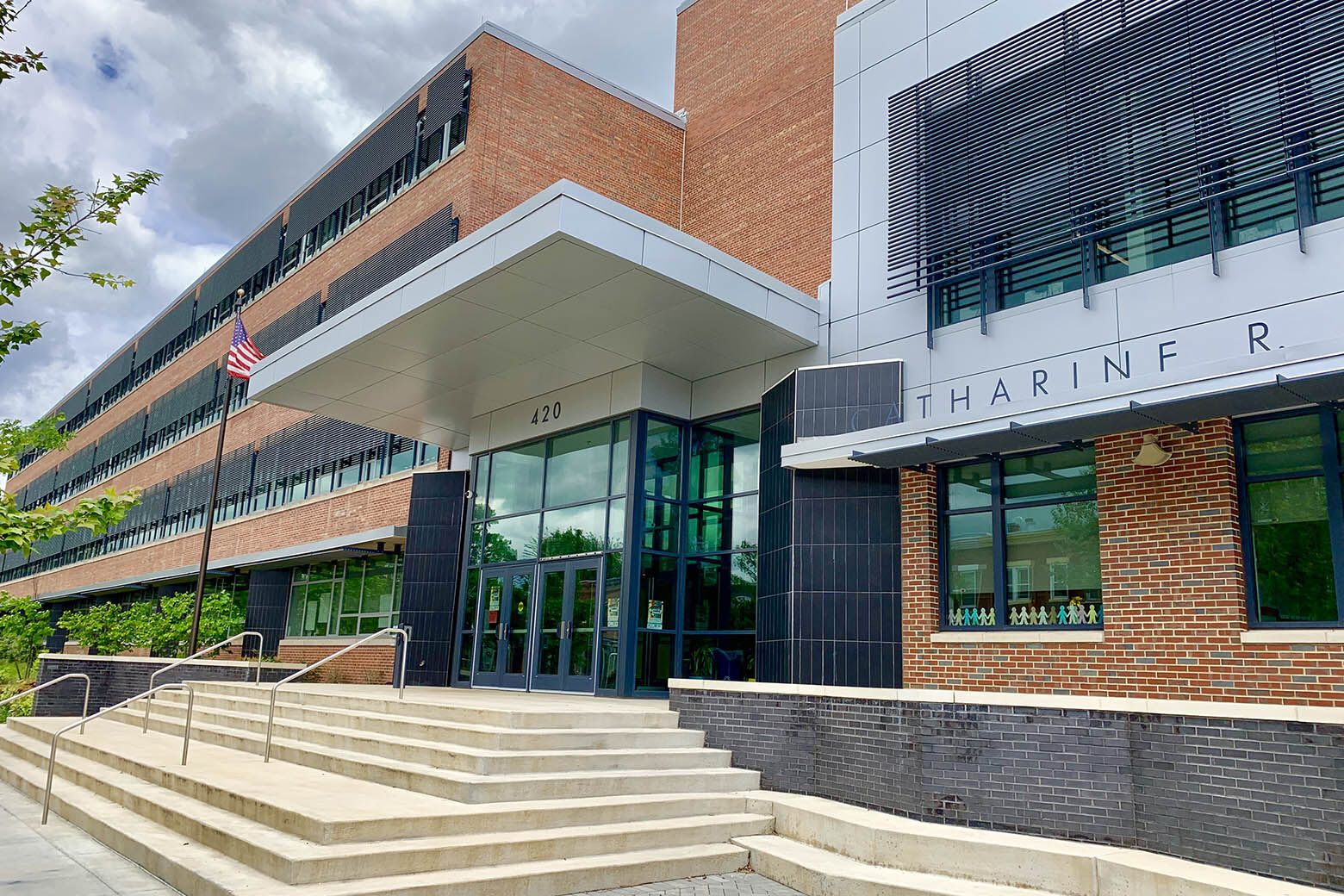 DC Public Schools has confirmed that a staff member at Watkins Elementary School in the Southeast has been placed on leave pending an investigation into alleged Holocaust reenactments.

DC Public Schools has confirmed that a staff member at Watkins Elementary School in the Southeast has been placed on leave pending an investigation into alleged Holocaust reenactments.

DCPS officials acknowledged that the staff member had been placed on leave, but did not confirm to OMCP whether the instructor was placed on paid or unpaid leave.

In a letter sent to the community on Friday, the principal of Watkins Elementary School, MScott Berkowitz, said he was told of a lesson that included students “describing different perspectives on the Holocaust.”

“Students should never be made responsible for committing atrocities, especially genocide and war,” Berkowitz said.

The statement included allegations that a staff member “used hate speech during the lesson.” Although the letter did not specify these allegations or the language used, DCPS apologized.

“This was not an approved lesson plan, and we sincerely apologize to our students and families who were the victims of this incident,” the school system said.

“Whatever the intention of an incident, we are always obligated to report it so that we can move forward to restore our community and repair the damage,” Berkowitz said.

According to DCPS, students who have participated in the course are supported by DCPS ‘comprehensive Alternative Resolution and Equity team.

Lauren Hamilton of OMPP contributed to this story.

Get the latest news and daily headlines delivered to your inbox by signing up here.

© 2021 OMCP. All rights reserved. This website is not intended for users located in the European Economic Area.