Database to show capacity of schools for Ukrainian students 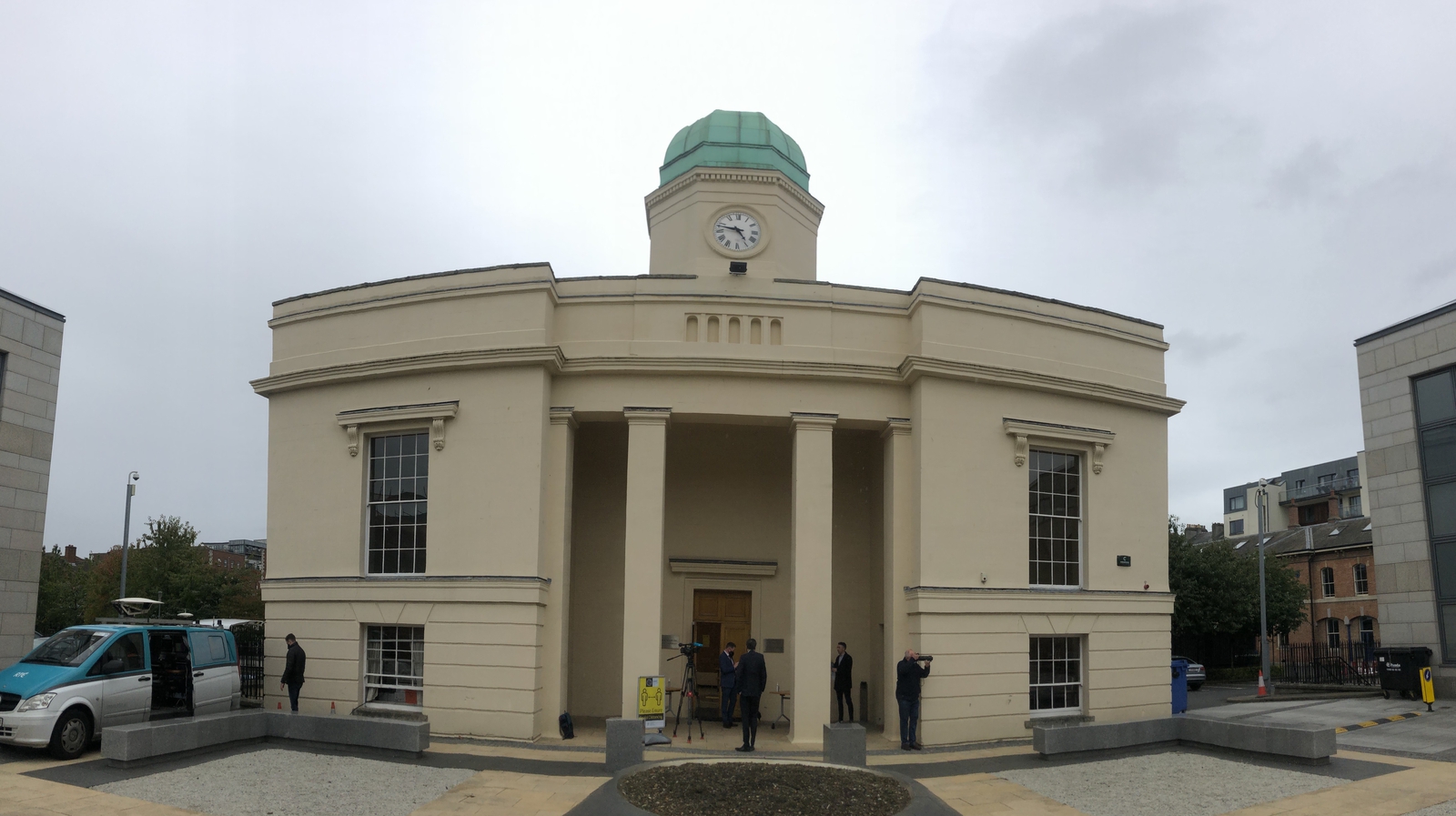 The capacity of schools in various parts of Ireland will be taken into account when welcoming young Ukrainians who have fled the conflict, according to the Minister for Education.

Norma Foley said a database of where school capacity is in the country has been shared between her department and the Children’s Department.

Speaking on RTÉ’s Today with Claire Byrne, Ms Foley added that the “ideal scenario” would be for families and children to be directed to areas where there is capacity.

“We are very clear about where there is particular capacity in our schools in different locations or places across the country,” she said.

Foley said her department is also addressing the language barrier for Ukrainian students, pledging to strengthen its current language programs.

The Teaching Council will speed up the registration process for Ukrainian teachers coming to Ireland, she said.

“We know language is probably the biggest barrier for students,” Ms. Foley said.

“We have a very strong English as an additional language program in our schools. We could increase it and add it.

“We have a department title for head teachers and headteachers and additional staff are placed there specifically to address issues in terms of supporting Ukrainian students.”

She said arriving children and children in Irish schools will be helped to “cope with the war”.

Foley said her department is also addressing the language barrier for Ukrainian students, pledging to strengthen its current language programs.

Meanwhile, Irish Red Cross secretary general Liam O’Dwyer said almost €15million had so far been donated by the Irish public in response to an appeal to help Ukrainians.

He said that money was going directly to Ukraine, Poland, Slovakia and Hungary for the Red Cross, because that’s where the people are.

He said there “is a place, obviously for the goods or tents and sleeping bags and stuff like that, but really it has to be directed to specific places, to specific warehouses.”

Mr Dwyer added that so far there have been 13,400 pledges of accommodation and ‘Red Cross telephones have also been flooded’.