Controversial Confucius Institutes Return to US Schools Under New Name 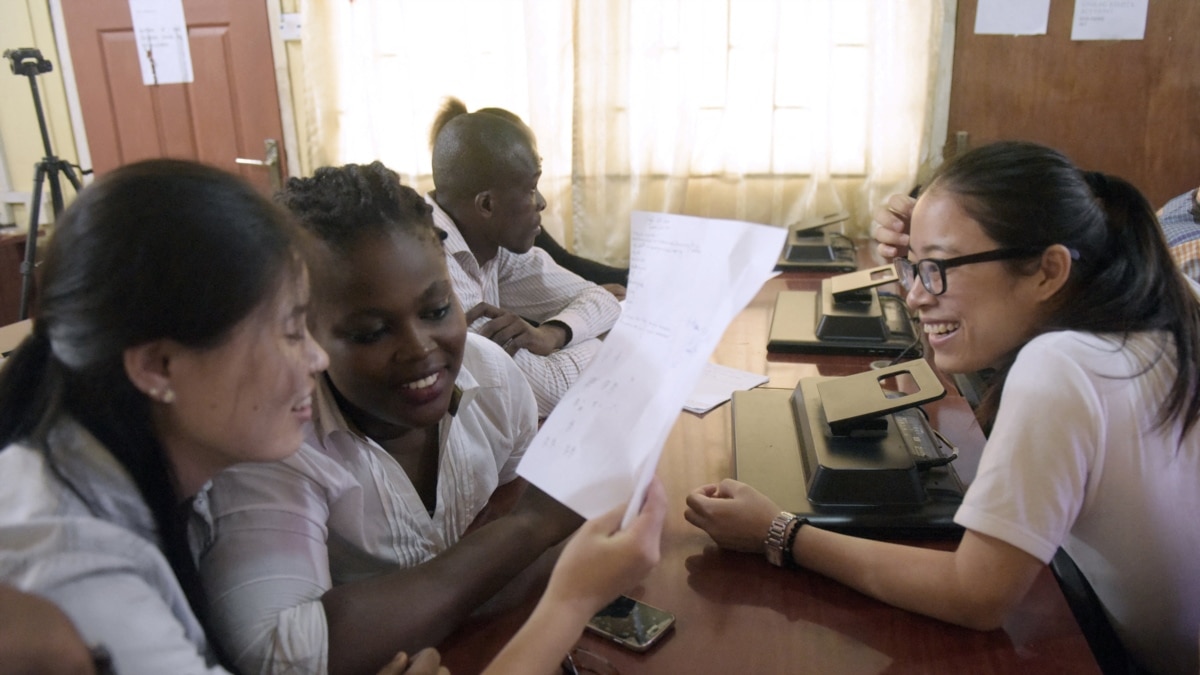 The Confucius Institutes, the controversial Beijing-backed language and cultural learning centers — most of which were shuttered across the United States after being designated a foreign mission by the State Department — are changing their names and reopening, according to a report by the National Association of Scholars.

Of the 118 Confucius Institutes that once existed in the United States, 104 were closed as of June 21 and four are in the process of being closed, according to the report.

Perry Link, professor of Chinese language studies at the University of California, Riverside, said he was shocked after reading the June 21 report, which updates a March 2018 report.

Link told VOA Mandarin that he was first struck by “the number of Confucius Institutes that have been closed. I didn’t expect the closure rate to be so high. Second, they still exist in another way with another name. I think it’s planned. I just didn’t expect this to happen so soon.

VOA contacted the Chinese Embassy in Washington for comment on the renowned Confucius Institutes, but did not receive a response.

The Chinese state corporation world times published an article in October 2021 quoting the spokesperson of the Chinese Embassy in Germany saying that “China firmly opposes the politicization of academic and cultural exchange activities”.

In April 2007, Li Changchun, then chairman of the Central Guidance Commission on Building Spiritual Civilization under the Propaganda Department of the Communist Party of China Central Committee, said in a report by Xinhua, the state-run newspaper Chinese, that the Confucius Institutes were an “important part of the CCP’s external propaganda structure”.

Confucius Institutes had many requirements for their Western partner universities, such as confidentiality agreements that prevented schools from disclosing the amount of funding provided by Confucius Institutes, according to the association’s report.

Critics saw the institutes as an overseas propaganda machine for the Chinese Communist Party (CCP), as well as a tool to monitor and interfere with speeches and activities on campuses. For example, in 2009, North Carolina State University canceled plans to invite the Dalai Lama, the Tibetan spiritual leader, to speak on campus after objections from the Confucius Institute.

Organizations designated as foreign missions must submit reports to the U.S. government on funding, personnel, program, and activities taking place in the United States.

But starting in July 2020, as American schools closed programs even before the conclusion of the State Department, the Chinese government reorganized and renamed the parent department of Confucius Institutes, the Office of the International Chinese Language Council, also known as Hanban, as Ministry of Education Center for Language Exchange and Cooperation (CLEC). CLEC has also established a separate organization, the Chinese International Education Foundation (CIEF), to fund and oversee the Confucius Institutes and many of their successors, according to Xinghuanet, a state-controlled media outlet.

Rachelle Peterson, senior researcher at the National Association of Scholars and co-author of the report, said in a June 21 panel discussion hosted by the Heritage Foundation that the closure of Confucius Institutes is “a success story because the United States United recognized the threat posed by the Confucius Institutes and it responded to that threat.

U.S. Representative Jim Banks pointed out at the Heritage Foundation event that the Confucius Institutes are also overseen by China’s United Front Labor Department, whose mission “is to influence foreigners and foreign institutions and especially those in America. And their work can be seen on college campuses across the country.

Link said that although the Confucius Institutes cannot censor students, their influence on educators is exerted in other ways. “If you are at the Confucius Institute and you create programs with CCP money, would you hold a memorial event for the Tiananmen Square Massacre? Of course not. Are there any written rules preventing you from doing so? No. Did anyone above tell you not to? No. It’s self-censorship, it’s psychological.

Jonathan Sullivan is a China scholar and professor of political science at the University of Nottingham in the UK who has taken part in reviews of the Confucius Institutes in their original form. He told VOA Mandarin in an email that “the ‘fear’ around the Confucius Institutes is overblown, and the fears about what they do and are capable of achieving are overblown.”

He said students should learn Chinese and have Chinese cultural skills, but governments in many countries have not stepped in to fund academic alternatives to the education offered by Confucius Institutes.

“The stark reality is that Confucius Institutes/Confucius Classrooms stepped up to meet a need that governments weren’t – and they were happy to accept a ‘gift,’” Sullivan said. “Now that the Confucius Institutes have been tainted by a broader distaste and suspicion of the Chinese government, this ‘free’ now comes at a cost.”