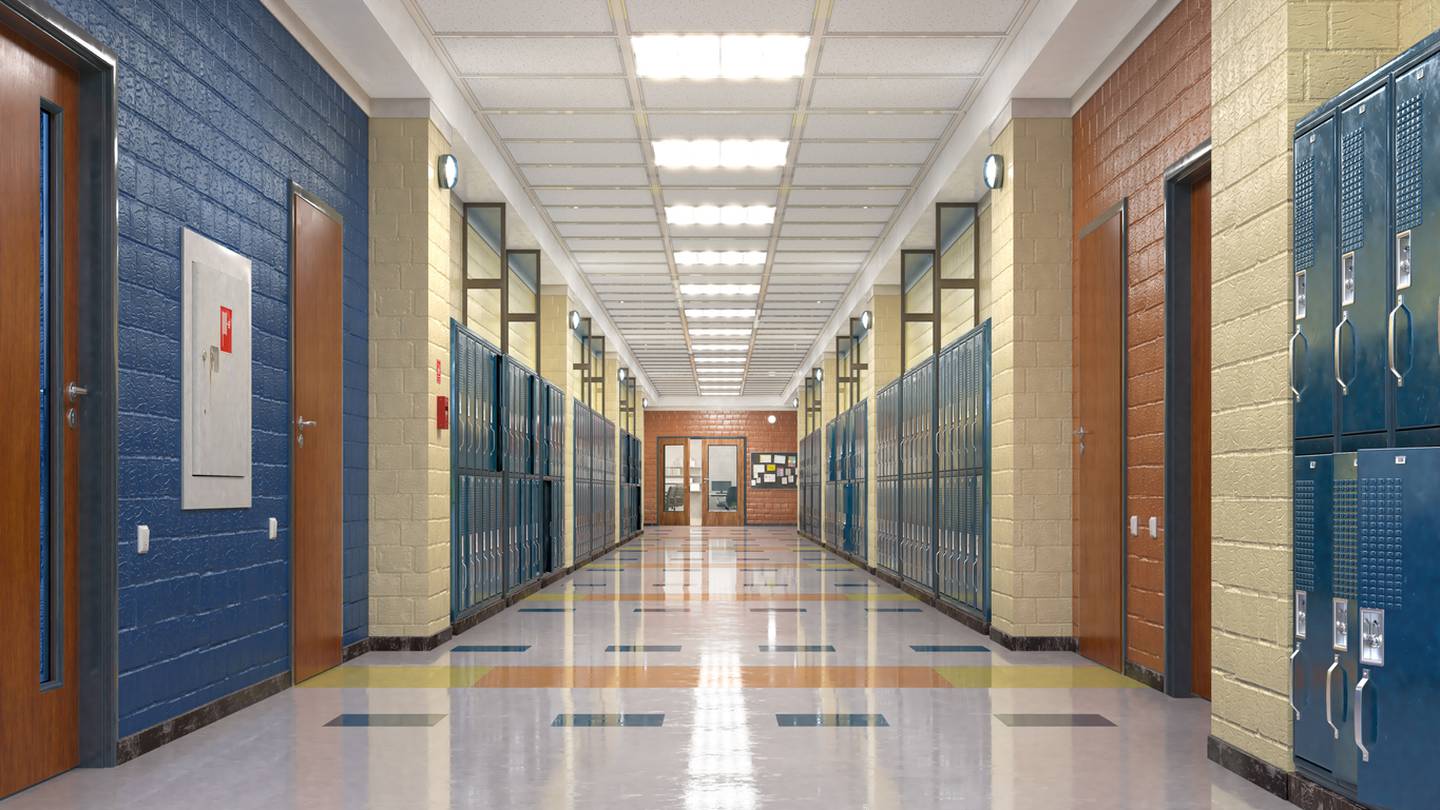 CHARLOTTE – Students of the Title IX Charlotte-Mecklenburg Schools Task Force made 67 recommendations to the district to ensure student, faculty and staff protection and due process at CMS schools.

The task force was created in response to several reports from students of sexual assault and harassment in CMS schools. Superintendent Earnest Winston assembled the team of 11 students and five adults to make recommendations on how CMS Title IX policies, procedures and practices could be effectively implemented while complying with Title IX.

The working group met a total of six times over a 10-week period between September 22 and November 17.

The students were given the following guidelines:

The working group divided its report into two parts; first the recommendations of the student members, then those of the adults.

The students in the task force made 67 recommendations in total. Among the suggestions, students asked for gender-neutral language, information about dating violence and peer pressure, realistic examples, and a Title IX instructor training. They called for mental health support and more curriculum attention to the causes of physical, mental and emotional trauma.

Students described several egregious reasons why they might choose not to report sexual assault, including “fear of reprisal, fear that nothing will happen, fear of being judged, and fear of harassment on social media “.

Students asked for “clear information on ‘next steps’ and who to contact for follow-up. They demanded that Title IX information be posted throughout campus.

On due process, the students demanded that officials “reconcile the discrepancies between the available Title IX and the due process policy information on the Charlotte-Mecklenburg Schools and Board of Trustees websites. CMS ”. They demanded that the district’s suspension rules be reviewed. The students requested anonymous spectator reports and Title IX links.

Students have requested periodic updates to the District’s Title IX policies. To help restore practices, task force members also recommended that the district work with law enforcement during their investigations so they can stay on the same page.

The conclusions of the adults were in particular that the CMS Title IX process is problematic and does not correspond to best practice.

Melinda Manning teaches at the University of North Carolina at Chapel Hill. For over a decade, she worked directly with student victims of sexual assault as the Assistant Dean of Students.

“You can see that there has been a huge problem and it looks like at least some schools have swept some really glaring cases under the rug,” Manning said.

Now Manning is a Title IX advocate and she has said that although the CMS report is the first step towards change, she believes the results show the district has not been in touch with how its students are feeling.

“What it seems is that there are a lot of CMS students out there who don’t feel safe and I’m sure that has really affected their learning,” Manning said.

Manning said she hoped those recommendations would actually be implemented and urged students to hold CMS accountable.

“It’s a strategy that works well in colleges and universities across the country – so there’s no reason high school students can’t do the same,” she said.

The district issued a statement saying it remains committed to ensuring the safety and well-being of all students. He went on to say:

“The district works to ensure that students know and understand the rights and protections under Title IX.

“Staff continue to be trained to properly respond to and investigate allegations of Title IX violations, and to identify necessary supports for students. “