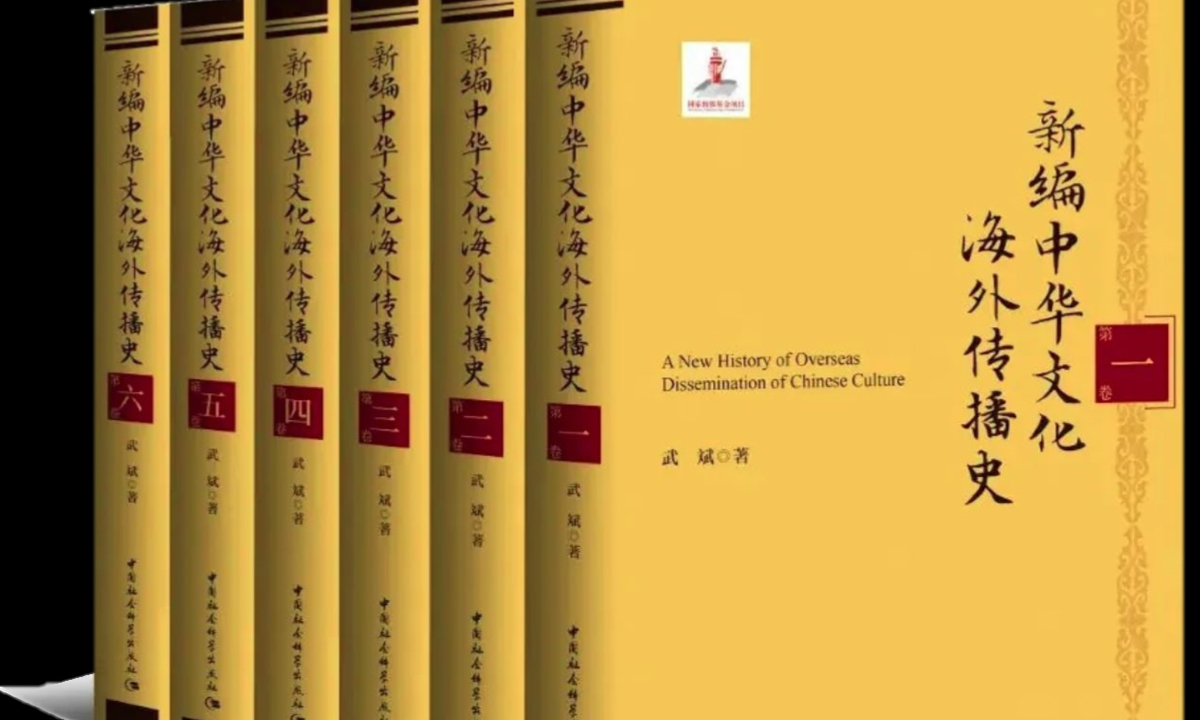 “The Chinese bridge contest was a very important experience in my life,” said Aya Ibrahim, an Egyptian who won first prize in the recently concluded Chinese language contest in Cairo.

“Through the stages of the competition, I gained knowledge, cultivated friendships and improved my abilities,” said Ibrahim, who is studying at Cairo University’s Chinese department.

The girl, along with seven other contest winners, met with Chinese Ambassador to Egypt Liao Liqiang on Tuesday and shared their stories of learning Chinese.

Ibrahim said she found Chinese very difficult to learn at first, but then she participated in various Chinese activities at the Confucius Institute of Cairo University, such as cutting paper and weaving Chinese textiles. , and overcame all difficulties.

Learning the Chinese language transformed her from an introvert into a confident and socialized person with a broader outlook, she added.

The young Egyptian stressed her wish to strengthen the friendship between the two countries and to have the opportunity to complete her postgraduate studies in China.

Aya Magdy, another winner of the competition, also said that the Chinese language changed her character building and her life.

“Every time I take part in this contest, I gain more energy. Every time I step on stage, I feel a special feeling,” she said.

Magdy hoped to become a language teacher to better understand China and its culture.

As for Sandra Ghattas, winner of the second prize, her history with the Chinese language centered on her passion for Chinese songs.

“Singing Chinese songs helped me a lot in my pronunciation and understanding of Chinese culture,” said Ghattas, a student from the Department of Chinese at Suez Canal University.

Meanwhile, the Chinese ambassador said he was moved and proud of their stories, noting that Monday marks the 66th anniversary of the establishment of diplomatic relations between Egypt and China.

“The development of the China-Egypt comprehensive strategic partnership requires the participation and dedication of the two peoples, especially the heritage and innovation of the young people of the two countries,” Liao said.

“I hope you can make more contributions to China-Egypt friendship,” he added.

The Chinese bridge competition, held at Ain Shams University in Cairo on May 14, attracted 23 students from 18 Egyptian universities.