CCSD votes in favor of school board policy review 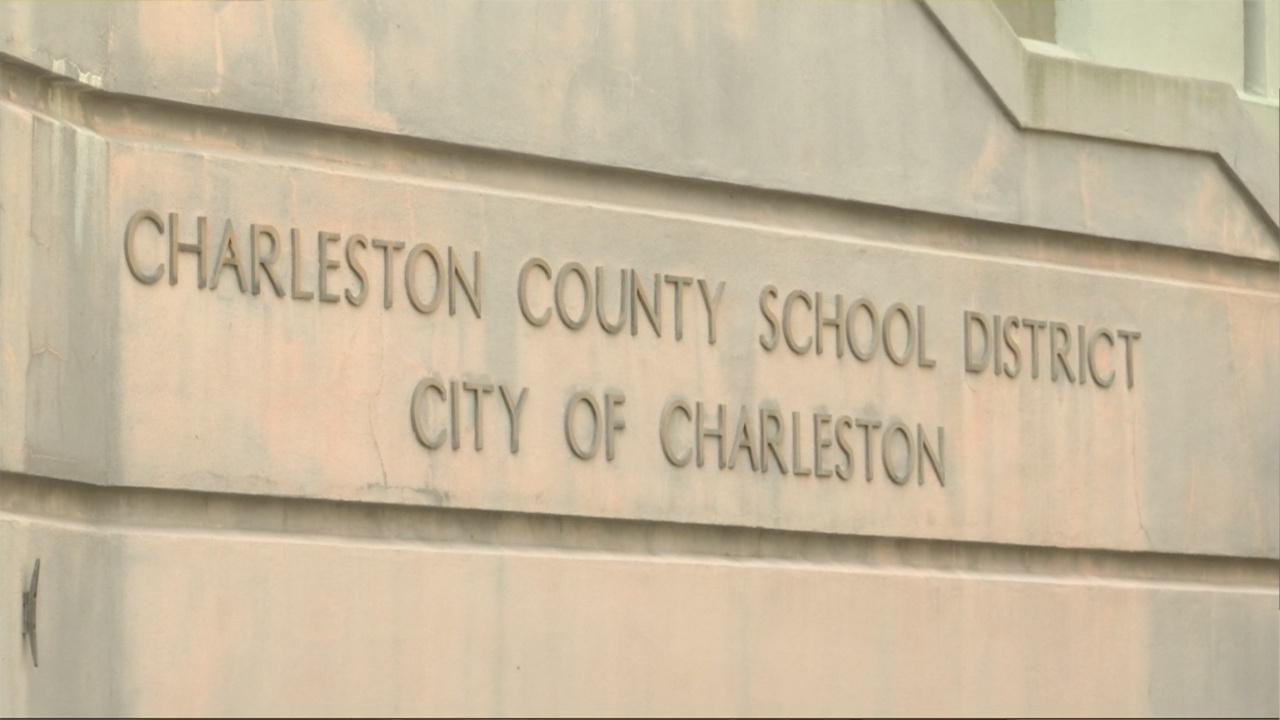 CHARLESTON COUNTY, SC (WCBD) – The Charleston County School District (CCSD) will conduct a policy review of its board over the next six months.

The CCSD announced the decision in a vote on Monday, passing the 5-4 motion to revise 11 sections A and C through L of the policy.

“This is a connection to the governance of student outcomes that we are aiming for and that restructures our governance practices,” said Board Member Lauren Herterich.

The meeting caused some controversy after the motion initially stated that “district policies will be the responsibility of the superintendent and will no longer be submitted to the board for approval.”

“Today I will ask the majority of current board members to reject this proposal and return the board’s focus to physically responsible governance,” said Lee Runyon, the former principal of West Ashley High School. .

But, during the meeting, the board members backtracked.

“I want to make it clear that no one in the process intended to relinquish their responsibilities on the board,” said Dr. Kristin French. “This agenda item originally had language that led to misunderstanding of intent and I apologize for that.”

The superintendent will be involved in the process by making recommendations to the council. The public will have the opportunity to review these changes.