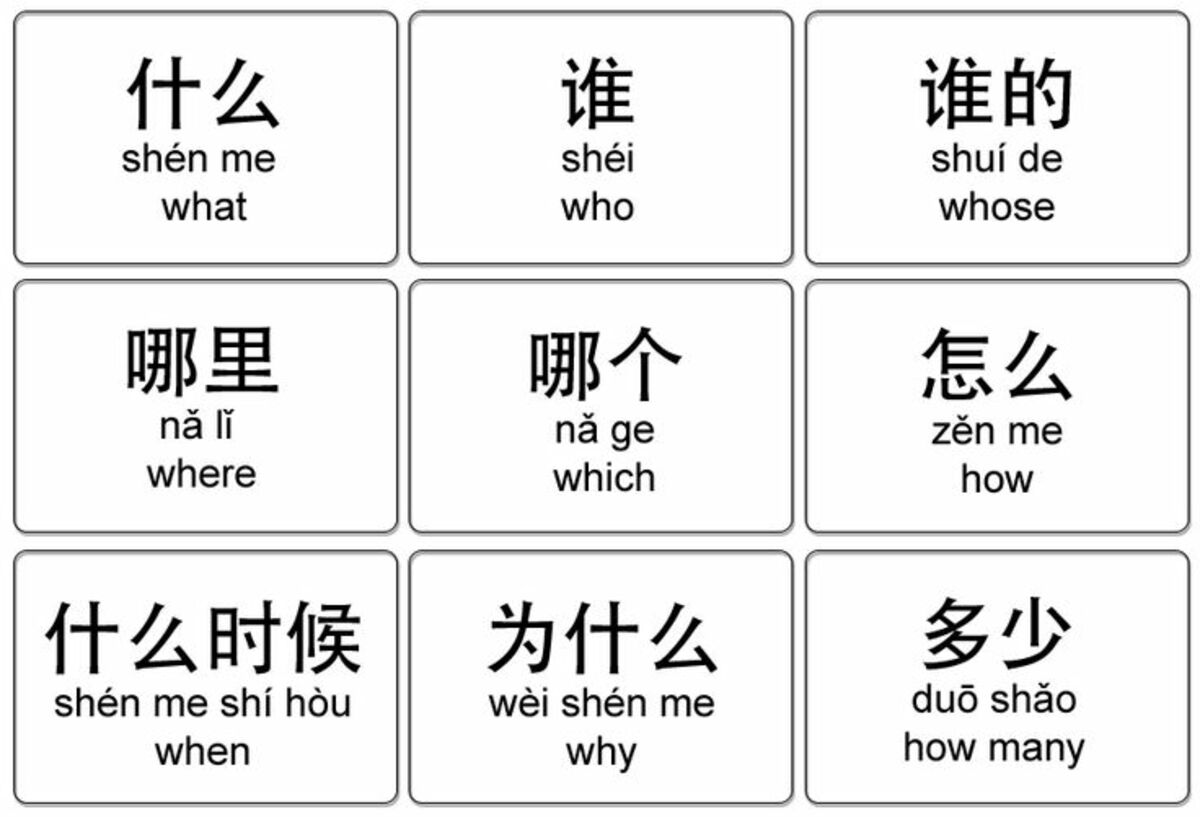 Some schools in Bulawayo are about to introduce the Chinese language, Mandarin, as a subject.

Montrose High School and Nkulumane High School are in the process of finalizing this introduction. This will make them the first public schools to teach the language.

Schools are expected to start teaching Mandarin early next year.

A headmistress at one of the schools, who could not be named as she was not authorized to speak to the press, said she was also working with the University of Zimbabwe to introduce Mandarin .

“We expect the technical team to be there by the end of the month. But the plan is for us to start teaching the language from next year,” the official said.

The Director of Communication and Advocacy of the Ministry of Primary and Secondary Education, Mr. Taungana Ndoro, said that several schools in the country have adopted Chinese language teaching as part of the four foreign languages ​​taught in the country. .

She said those who learn foreign languages ​​are likely to have more opportunities in the global village where nations trade more.

Ms. Thabela said the government is educating students who can compete on the world stage.

“Currently, I can say that it is mainly private actors who can afford to pay additional teachers to give them foreign languages. In the public system, we still don’t have a lot of that,” Ms Thabela said.

“Today’s child needs to learn the skills to live anywhere and thrive anywhere. The Chinese economy is one of the strongest today. So, Mandarin comes into play because commerce is now very much alive for goods and products. Most of our goods in our homes have a lot of Chinese that we can’t read and they have a lot of bad translations,” Ms. Thabela said.

“So for those kids looking beyond Zimbabwe, beyond their borders, Mandarin becomes one of the options. This will definitely give them an edge.

He said that in the future, Mandarin Chinese will be a language of opportunity.