Bill would require state documents to be translated into 15 languages 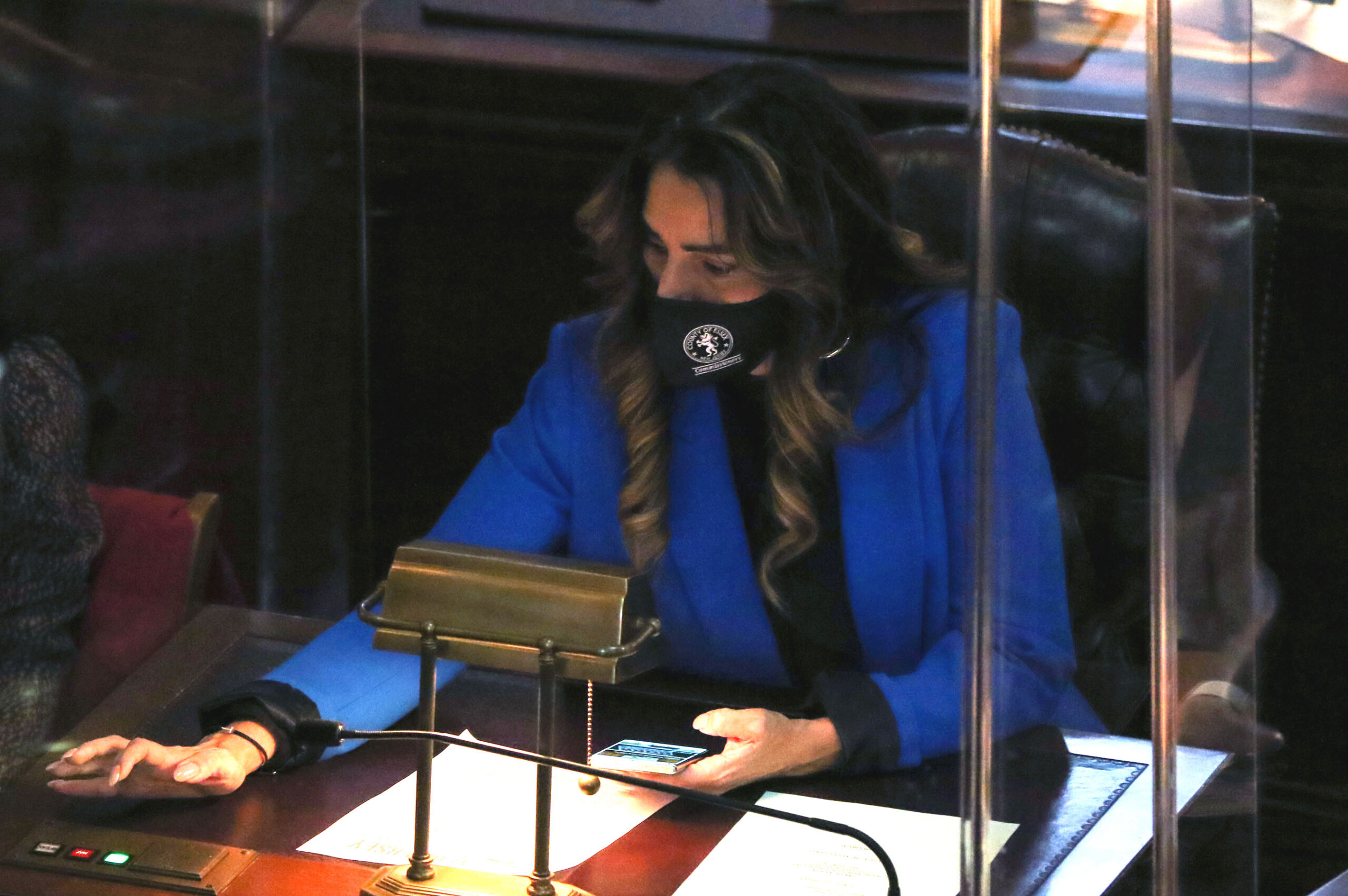 More than 150 languages ​​are spoken in homes in New Jersey, one of the most diverse states in the country. Yet, important government documents and forms usually need to be printed in one language only: English.

A new bill seeks to increase that number to 15 languages, a move its supporters say would encourage greater civic engagement and increase access for minority residents and the state’s growing ethnic populations.

“Access to languages ​​is the key to building trust and building community. People are definitely becoming more informed, more engaged, and they just want to be more involved,” said Raina Mustafa, executive director of the Clifton-based Palestinian American Community Center.

The measure, sponsored by Sen. Teresa Ruiz (D-Essex), would go further than similar language access legislation in other states. Hawaii, California and New York all require state documents to be translated into the 10 most spoken state languages.

One in four households in New Jersey speaks a language other than English at home, according to census figures.

The language access bill would require non-automatic translation of the 15 most spoken languages ​​in the state, including Spanish, Chinese (Mandarin and Catonese), Arabic, Gujrati, Korean, Hindi, Portuguese and Polish. Every state department and agency should comply.

Agencies would also be required to appoint an employee to implement the plans and ensure that quality translations are offered. The measure would require agencies to advertise that they provide documents in multiple languages.

Amy Torres of the New Jersey Alliance for Immigrant Justice applauds the decision. Had that program existed, Torres said, the implementation of initiatives such as non-status driver’s licenses would have been smoother.

“These programs won’t have the desired impact if people can’t ask questions in the language they speak,” she said.

And during emergencies like storms or school closures, when information needs to be relayed quickly, some communities are left out due to a language barrier, Torres said.

The bill does not specify which documents each agency would be required to translate, saying the New Jersey secretary of state would oversee language access programs.

Each department and agency would be required to create a plan within 90 days of the bill’s enactment, plans that would indicate the number of multilingual employees they have, define a training program for their workforce and require internal monitoring yearly which services are most in demand and how often they are filled.

Mustafa stressed how important this bill would be for Asian American communities in the Pacific Islands, New Jersey’s fastest growing, with a 44% increase since 2010. The state’s ballot forms don’t were translated into Arabic only in 2018. Mustafa called it a huge victory. for Arab-American residents, but said it shows how long they have been shut out of the process.

“The first question we get when someone calls is: ‘Do you speak Arabic?’ And the second you say yes, you hear the relief in their voice, and like they can open up and talk,” she said. “Otherwise they have a hard time communicating, and they already have a lot of assumptions and stereotypes, it’s just an extra barrier. So I think it’s really important to go in that direction.

Alejandro Sorto of the American Civil Liberties Union of New Jersey said the bill represents a long overdue step for a state that prides itself on being a melting pot. She said it would have immediate and long-term effects for all residents and help more people in need of life-saving resources.

“The pandemic has gone to show where the gaps are and what inequalities have been exacerbated – health care, vaccines, all those resources that communities need to access. It explains how New Jersey can help meet that need and reach the people it intends to reach,” she said.

The bill does not specify a cost, saying the implementation would be funded by US bailout dollars. There is no complementary bill in the Assembly.

Get morning headlines delivered to your inbox