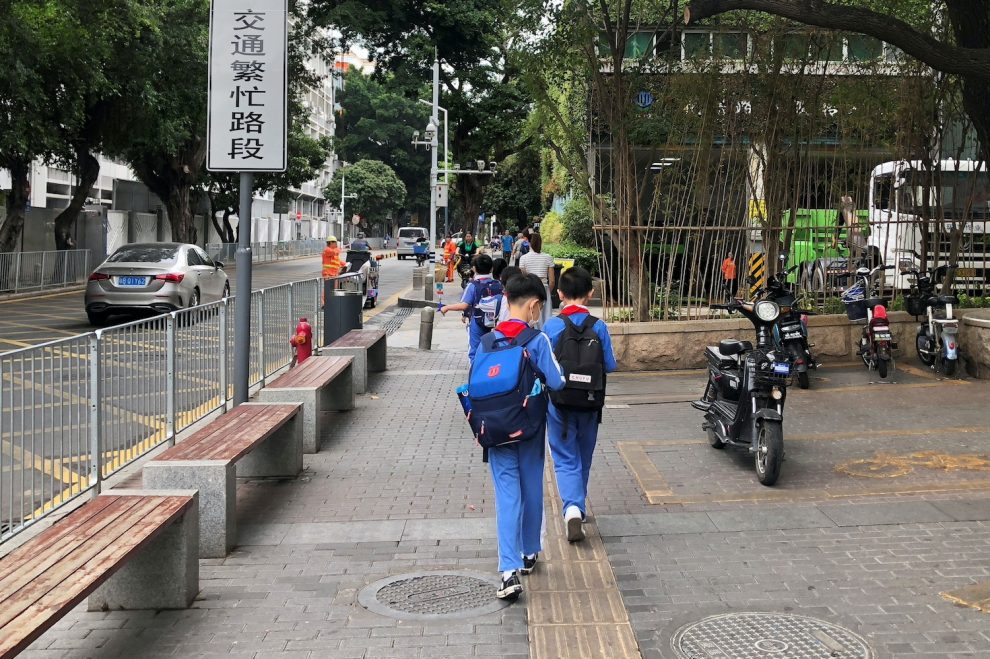 Beijing’s education regulator has told operators of mobile apps for training and educating preschoolers to ‘cease all operations’, while those for older children must register with authorities

The education regulator in Beijing, the Chinese capital, is extending its crackdown on tutoring to mobile apps that target preschoolers.

A forerunner of education reform in China, the commission will also enforce stricter control over tutoring apps targeting elementary and middle school students.

The kind of functionality that allows students to search for an answer by taking a picture of the question will be banned, under the new rules, citing concerns that such functionality would “hinder the student’s ability to think independently”.

The commission is inviting comments on the rules until February 22.

In July last year, Chinese authorities announced an outright ban on for-profit tutoring services for core school subjects – with the aim of improving the quality of education, reducing the costs of education and increase the country’s declining birth rate.

In a year marked by numerous regulatory crackdowns across a range of industries, this was one of the most dramatic.

The move has caused New York-listed Chinese tutoring firm New Oriental Education & Technology Group to cut its workforce by 60,000 and its shares to fall 75% since late July.

And the English-language school on Wall Street closed its training centers last August and filed for bankruptcy.

Tencent-backed VIPKid, which claims to have 80,000 teachers in North America, now advertises adult English learning services on its website.

And private education companies have been barred from launching an initial public offering (IPO) or hiring foreign teachers based outside of China.

Iris Hong is a senior reporter for the China desk with a particular focus on fintech, e-commerce, artificial intelligence and electric vehicles. She started her career in 2006 and worked for Interfax News Agency and PayPal before joining Asia Financial in July 2020. You can contact Iris on Twitter at @Iris23360981