After an apology for the Denver riot of 1880, Asian Americans want more 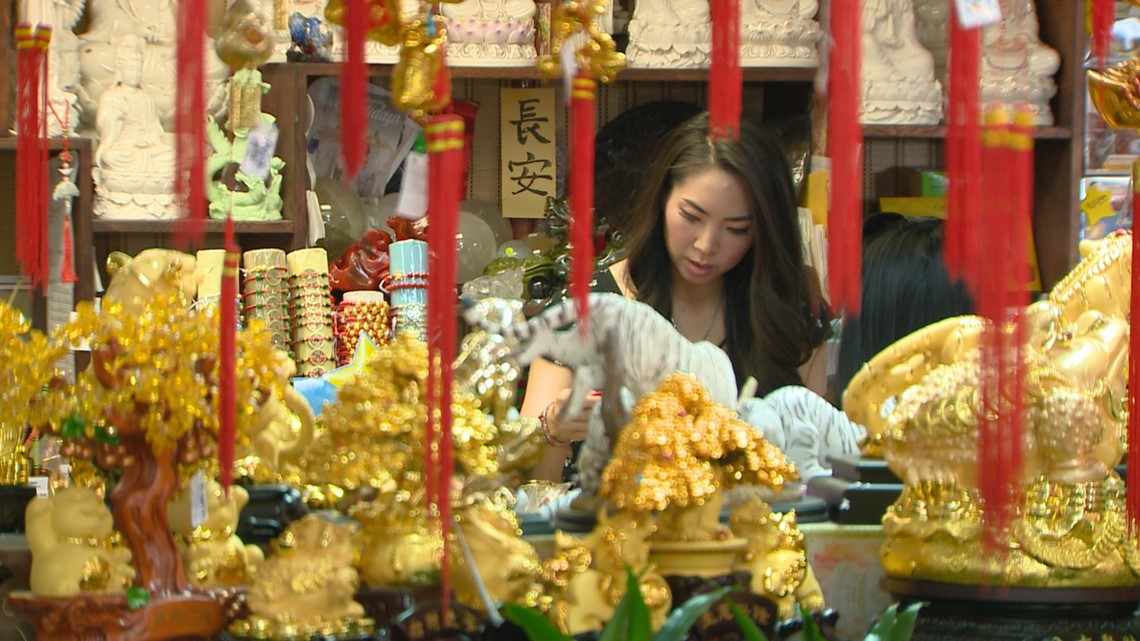 Mayor Michael Hancock apologized for his actions during and after a riot against Chinese immigrants in 1880.

DENVER — Surrounded by symbolism and culture in her store, Truong An Gifts, Mimi Luong represents potential.

Her parents, who lived in Vietnam but were of Chinese descent, fled the war in 1975 and came to Colorado with virtually nothing. Her father and uncle opened an Asian grocery store. His mother opened a video rental store that turned into a gift shop. Then they had an idea.

“They collected all their money and they decided: we have a lot of family with restaurants and businesses, small businesses, cinemas, supermarkets. Why not make room?” Luong said.

His family established the Far East Center at South Federal Boulevard and West Alameda Avenue. The commercial area is a place the Asian American Pacific Islander community in Denver calls their own, Luong said.

On April 16, they came together when the city of Denver issued an official apology for a violent riot on October 31, 1880, which killed one man and injured hundreds more in what was then Denver’s Chinatown.

RELATED: The History of Denver’s Chinatown Ended with the City’s First Race Riot on October 31, 1880

“An apology by itself is futile if it is not accompanied by action,” said Joie Ha, vice president of Colorado Asian Pacific United (CAPU), which coordinated the event.

Where Chinatown was in 1880 is now LoDo – a bustling neighborhood of bars, restaurants, businesses and Coors Field. There is no evidence the area was once a Chinatown, Ha said.

She said a poorly designed plaque in LoDo about the “Chinese riot” is offensive and in the wrong place.

“It’s important to note that this plaque, although with good intentions, gives a very one-sided and narrow view of what happened,” Ha said.

She said it was reasons like this, and the way the city of Denver handled race relations after the 1880 riot, that led to an apology from Mayor Michael Hancock.

“I, Michael B. Hancock, Mayor of the City and County of Denver, by virtue of authority vested in me and on behalf of our city, extend my sincere apologies to the early Chinese immigrants and their descendants,” Hancock said at an April 16 ceremony.

Ha says apologies are just the beginning. The city of Denver is also working to place accurate historical markers regarding the riot and to make plans for an Asian American museum.

Denver was the fifth city — and the first outside of California — to issue such an apology to Asian Americans.

“Like [an] As an Asian American born in Colorado, I feel like this is just the beginning of the story,” Luong said.

Luong wants the Far East Center and surrounding area on Federal from Alameda to West Mississippi Avenue to be officially recognized as “Little Saigon Denver” by the city with a more engaging relationship to celebrate the local Asian American Pacific Islander community. .

“We are here and our voices are being heard,” Luong said.

Photos of the Asian American Pacific Islander Community of Denver 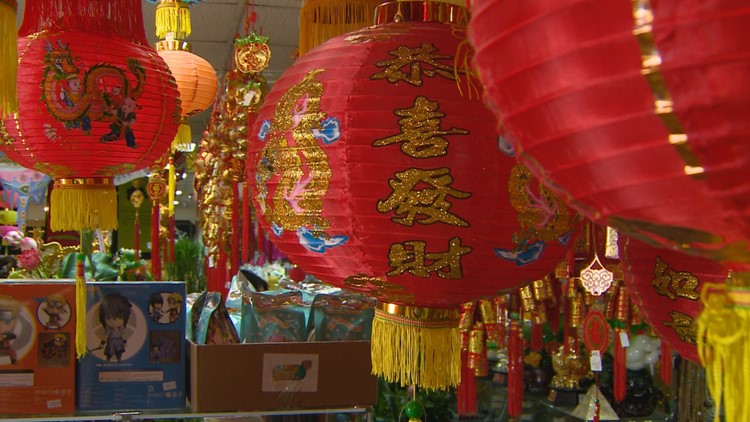 Ha said it goes a long way to improving relations around Denver.

“It’s important that we have these ethnic enclaves that provide a safe space for different communities of color, and Far East Center has been one for decades,” Ha said.

It’s a safe space for Asians who have been to Colorado and for those arriving now, she said.

Su Baw is a refugee who fled her home country of Burma, also known as Myanmar, after decades of oppression of her people, known as Karen.

She first crossed the border into Thailand, where she lived in a refugee camp for 15 years before making her way to the United States.

“Coming to Colorado is very difficult because I don’t understand the language, and then I was living in the jungle,” she said.

She works at the Asia-Pacific Development Center in Aurora, an organization that helps immigrant families adjust to life here. She is also a co-founder of a non-profit organization called Project Kare to help other Karen in Myanmar and in refugee camps.

She and other refugees in Aurora are learning to break the language barrier.

It affects their ability to build a fresh start, she said.

“Now that we have the connection, I think refugees or immigrants who come here will have a better and easier way to start their new life,” she said.

RELATED: ‘There’s More to Our Community Than Hate Crimes’: Colorado’s AAPI Community Reflects on the Importance of Celebrating Culture and Heritage