A universal language: Cassio Vianna shares a passion he discovered in Brazil with students from PLU | New 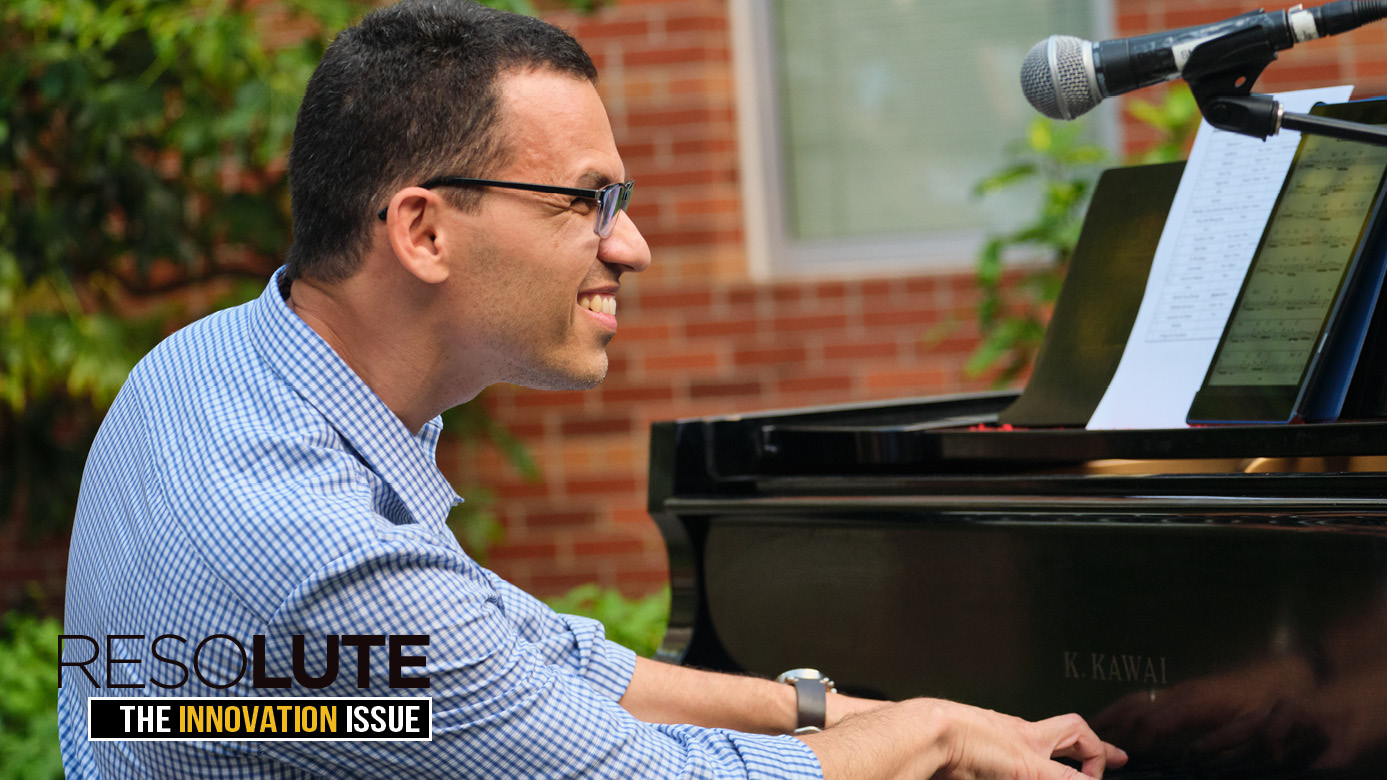 He explains that while an audience listening to a Mozart concerto expects a flawless performance of a familiar piece that they know by heart, an audience at a jazz concert expects the opposite. They expect the unexpected.

“It’s like attending a big conference; you go because you know the speaker is great and the topic is interesting, but you don’t know exactly what will be said until you hear it,” he says. “Everything that happens at this concert will never happen exactly the same again. You can come back the next night and see it again and your experience will be different because the experience of the artists is also different each time.

It was this excitement, freedom and creativity that drew Vianna to jazz music. He began his musical training as a child in classical music playing the organ and the piano. But growing up in Rio de Janeiro, Brazil, he was surrounded by Latin music and discovered Brazilian jazz — a genre that shares the improvisational, groove-based nature of jazz music but is steeped in Latin rhythms — at adolescence.

“My first significant experiences as a jazz listener already reflected the idea of ​​jazz as a universal language; a language in which everyone and all traditions are welcome,” says Vianna. “Jazz is not a particular type of music, but the way you interpret any type of music. It relies on the creativity of the performer. This broad vision is what allows jazz to reinventing for over 100 years now.

Even before starting her undergraduate studies at the Federal State University of Rio de Janeiro, Vianna studied with the famous Hungarian musician Ian Guest, who inspired Vianna to become a composer. He then recorded and performed on the Brazilian jazz scene and taught at music academies before continuing his studies in the United States. He came to PLU in 2018 and has since been recognized for his ability to compose and arrange music for college and professional bands. Brian Galante, chair of PLU’s music department, says Vianna is a “model example” of how to bring creativity and innovation to both teaching and music programming.

“His rehearsal style strikes the perfect balance between cutting-edge pedagogy and inventive setup, sequencing, and programming,” says Galante. “His compositions are tailor-made for the Jazz Ensemble and he showcases, seemingly effortlessly, the band’s strengths.”

And while Vianna appreciates the accolades her work has earned her and the challenges it presents, her true passion is helping others. His mother, who learned to play the organ to fill the need for a musician in her church, told him music could do just that, and he still believes it to be true.

“I think I became the realization of my mother’s dream, and that’s very important to me,” he says. “The lesson that stuck with me is that you play music to help people; you make music because people need it. I hope my students will know that making improvised music together will help them become better listeners and problem solvers in a world that needs their art.