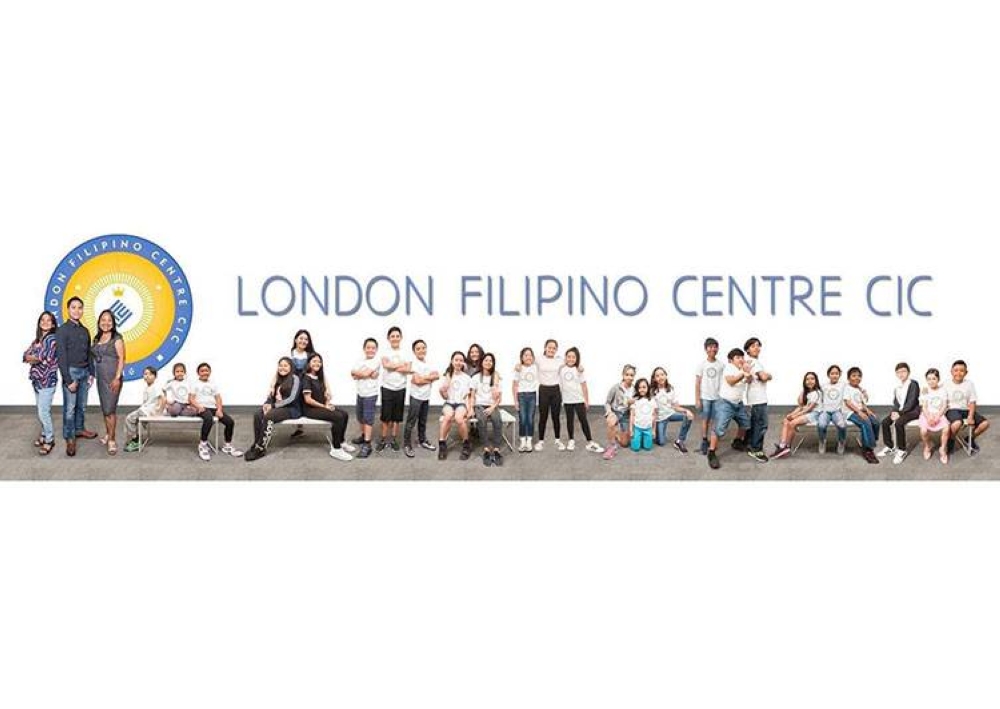 For six years now, the London Filipino Center-CIC (LFC-CIC) in the United Kingdom (UK) has been dedicated to promoting Filipino language, arts, culture, sports and recreation.

Founded by long-time UK resident Ricardo Patriarca in 2016, the social enterprise’s mission statement states that it “…adheres to the preservation and promotion of our rich language and culture Filipinas among Filipino expatriates in the UK”.

Its vision statement, meanwhile, states that it “…aspires to make learning about Filipino language, arts and culture effective and meaningful for all learners.”

The main objective of LFC is “to teach the Filipino language, writing system and cultural subjects to young Filipinos from Britain and other nationalities”.

Get the latest news

delivered to your inbox

The idea of ​​opening a Filipino language school was first considered in 2012 when the results of a survey of members of the Filipino community seemed to indicate that there was support for the plan.

However, when an organizational meeting was held to turn the idea into something concrete, only two families showed up. With the disappointing turnout, the plan was scrapped.

Two years later, in 2014, the organizers slowly promoted the idea using a more indirect approach. They established the Kensai Fitness and Dance Club which offered fitness and dance classes every Sunday.

In 2015, through the fitness club, the organizers fully revived the idea of ​​a Filipino language school. Organizational meetings were again held, and after several months the health club became the CIC Center for Filipino Language, Arts and Events.

The application to register the center as a Community Interest Center (CIC) was submitted to Companies House in May 2016. After several weeks, on June 14, 2016, the Certificate of Incorporation was issued.

But several members of the organization felt that the original name was too long and difficult to remember. Through a resolution of the Board of Directors, the name was changed to London Filipino Center CIC. The name change was approved by Companies House on July 8, 2016.

The center lists among its objectives:

Among the objectives of the center are:

On September 10, 2016, the center officially opened its first Filipino language class for children with 16 students. The course was held at St. Pius Parish Center Hall, the Triangle, Norbington. But, as the number of students increased, the class had to be moved to a larger location. On October 1, 2016, the course was held at Kingston University, Thames.

The center’s course offerings are:

Launch of the Filipino Language Center at United Reform Church, New Malden in 2016

LFC offers a five-week course in the Filipino Indigenous Writing System. The Baybayin Design and Culture class aims to promote awareness and acceptance of the Filipino writing system.

All language courses take place on Saturdays and Sundays.

Classes are now held at Kingston University for children and Notting Hill for adults.

Other services offered by the center are:

Due to the increase in demand for Filipino language courses in the UK, the

Around 30 pupils, aged 8 to 15, from Gloucester, Tewkesbury and Cheltenham attended the first lesson. Most of the students were second and third generation Filipinos born in the UK.

Junart Nieva, head teacher at LFC and one of the group’s directors, said, “I feel empowered by the enthusiasm shown by parents and children. Talagang gusto nilang matuto (they really want to learn).”

“Learning a language is essential to deepening one’s understanding of a particular culture,” said Ambassador Antonio M. Lagdameo. “By making our language more accessible to everyone in the UK, we invite them to learn more about our culture, our heritage and how we see the world.”

The ultimate goal of the center is to make the Filipino language a recognized subject in the UK that is taught in secondary schools across the country like other world languages.

LFC has another ambitious goal. While it is making significant strides in promoting knowledge and appreciation of the Filipino language and culture, it also hopes to serve the people of the native country. Her long-term goal is to establish the LFC Scholarship Fund for underprivileged and indigent children in the Philippines.

By conferring the Banaag Award on the London Filipino Center CIC (LFC CIC), President Rodrigo Roa Duterte recognizes its utmost dedication to the preservation and enhancement of the Filipino language and Filipino culture among Filipino communities overseas -sea to London and the rest of the UK.