2 uncontested races in IPS School Board elections, incumbents will no longer run 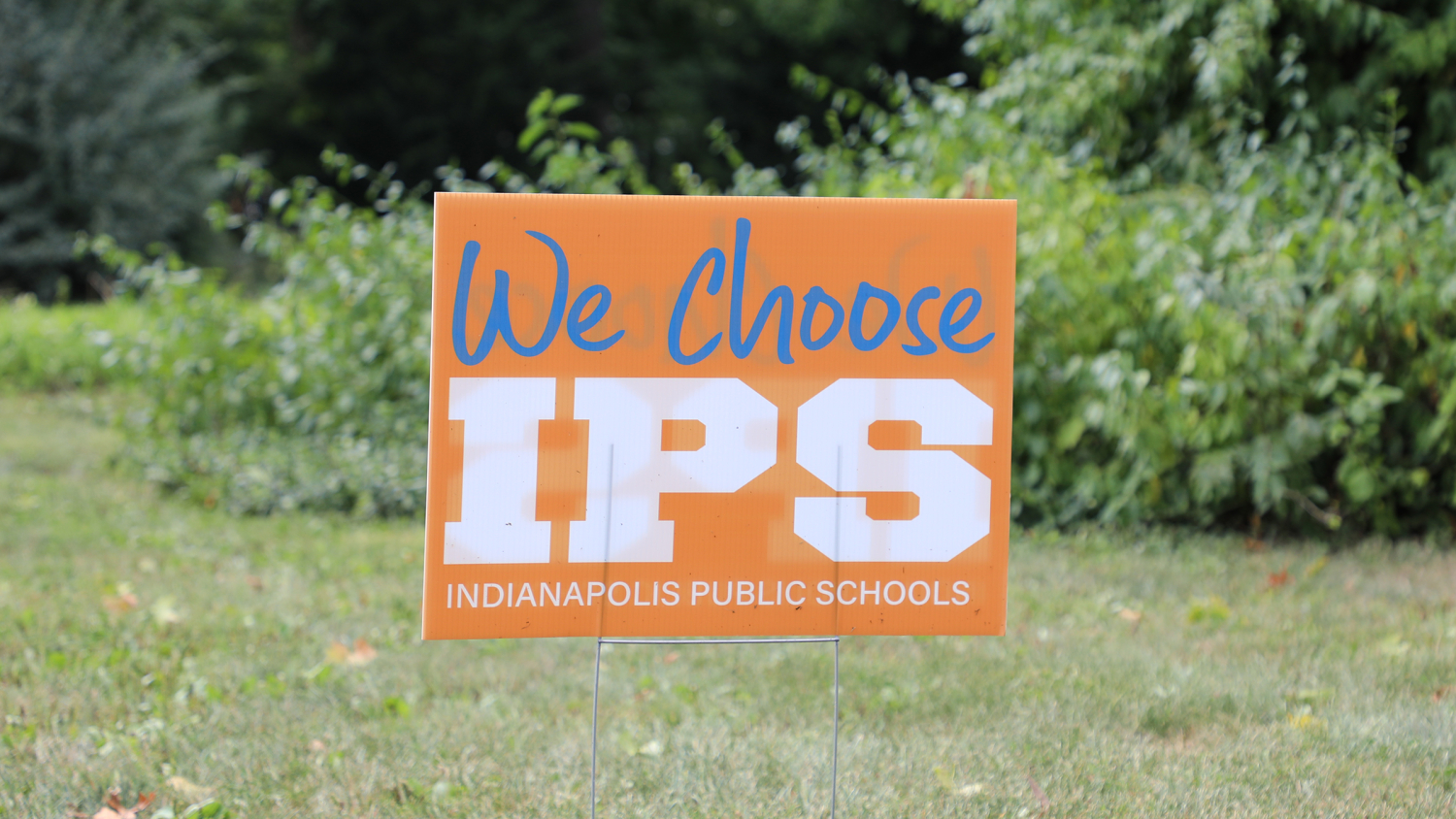 For the first time in years, some ballot races for the Indianapolis Public Schools Board will not be competitive.

Two candidates are unopposed in separate races. A third seat attracted only two candidates. The three outgoing board members have elected not to stand again after one term.

This is a stark comparison to previous elections when multiple candidates sought the same seat and support from outside groups played a significant role. In the 2020 election, more than $200,000 from political action committees was spent on four competitive races. A losing incumbent has spent 72 to 1.

The deadline for submitting applications to school boards was Friday noon. The election is November 8. Four candidates are running for three seats on the ballot for the IPS Board of School Commissioners.

In all, there are seven elected IPS Board members – five reside in districts and represent specific neighborhood communities, and two are elected at large.

Hope Y. Hampton and Kristen Elizabeth Phair are in the race. District 3 covers the Northside from Mapleton Fall Creek to Broad Ripple, and part east to Forest Manor.

Hampton is the owner of Cosy, a local interior design company. She wants to hear community feedback on district improvement projects, as well as other issues impacting K-12 education.

“For our schools to be successful, all parents and families need to be included and feel included, and I want to make sure that happens throughout this process,” Hampton said.

Phair is a parent of three district students and has most recently worked as a state public defender for the past decade. Phair said she wanted to find solutions to the “glaring inequalities” in the neighborhood.

“We have schools that are very different in their performance,” she said. “It’s alarming and it’s nothing new. There’s an opening in my neighborhood [on the school board] and I want to contribute to this problem.

Nicole Carey is uncontested for the seat. District 5 runs along 38th Street and extends west through Eagledale to Interstate 465, and includes part of downtown and the Near Northside.

Carey is the founder of two local businesses: Anda Spanish, an early childhood language acquisition company; and she is the Managing Director of Indy Equity Collaborative, a consulting firm that provides diversity, equity and inclusion support to schools. Three of her five children are of school age and attend IPS schools.

“We have a great district with great opportunities, we just have to make sure we show those opportunities to our kids and encourage them to find what works for them,” Carey said.

Angelia L. Moore runs without contest for the universal seat which covers the entire district.

Moore is the assistant director of the Fay Biccard Glick Community Center. Previously, Moore worked for IPS as Senior Coordinator of Portfolio Management, the office that oversees the district’s charter schools. She is an IPS alumnus, and three of her four children are graduates of IPS and one is still in the district.

“Even when we have to make these tough decisions about finances and facilities and things like that, are we putting kids first to make sure we produce students who are ready to become strong civilians and give back to the very community that educated them,” Moore said.

The winners of the election will face an era of district transformation as families and community leaders increase demand for equity between schools and academic improvements for black and brown students.

When the three new members take office in January, the current seven-member board will likely have voted on a major and controversial restructuring plan backed by Superintendent Aleesia Johnson which, if approved, is expected to include school closures and changing classroom configurations in most elementary schools.


Incumbents will not seek re-election

The seats on the ballot are currently filled by commissioners elected in 2018. The three incumbents – Evan Hawkins (District 3), Taria Slack (District 5) and Susan Collins (At-large) – chose not to seek re-election after a single mandate. . Each cited the time commitment involved among their reasons.

The 2018 election was heavily focused on whether the candidates agreed with then-Superintendent Lewis Ferebee’s ongoing efforts to work with charter schools and restart failing district schools with non-profit organizations and external charter operators as managers. Ferebee left the district at the end of 2018.

Collins and Slack campaigned as critics of Ferebee and their victories were significant as they ousted outgoing board members. Both received campaign support from I-PACE, the advocacy arm of the Indiana State Teachers Association that does not support innovation schools — charter schools operating independently in the district and not required to offer collective bargaining to teachers.

Over the years, Collins’ skepticism has given way to support for some Slack-opposed proposals. Slack has remained highly critical of the district’s growing support for charter school operators.

Hawkins favored part of Ferebee’s approach in the election and received campaign support from Stand for Children Indiana. Hawkins continued to support reforms throughout his tenure as a way to help the city’s students. This year, he was elected chairman of the board of directors by the other commissioners.

In the 2020 election, the four winners all supported pro-charter reforms in the district and Superintendent Johnson.

Hawkins said wanting to spend more time with his young daughters was a major reason for not running again.

“Serving my community as an IPS School Board member has been one of the most rewarding experiences I have ever had,” Hawkins said in an email. “I still pinch myself when I consider that I had the same opportunity to serve on the same school board as my grandfather – almost 65 years ago.”

Collins said she was honored to have served the community, but was ready to take it slow.

“I would like to think that I have served the Board and IPS well, but I also understand that with age and declining energy, the work is for younger and fresher participants. “, Collins said in an email. “I am honored and proud of the work of the Indianapolis Board of Public Schools Commissioners and the opportunity I have had to serve the district.”

Ahead of Friday’s deadline, Slack told WFYI she was unsure if she would file for re-election as she weighed the time required.

“I’m undecided at the moment, it all depends on which direction I think we’re going with IPS,” Slack said. “And again, family balance, work and starting a new business – so all of that is put in the crucible [about] whether or not I make up my mind about whether to start over.

The members of the school council are elected officials chosen by the voters. They do not manage the actual schools, but they approve of district direction and issues that receive attention and resources

Board members also hire superintendents, oversee budgets, approve programs and vote on crucial policies — everything from the cost of textbooks, whether students wear masks and school closures.